The Journey Is The Only Reason Needed

I Sat up, strangely perplexed. For a moment, perhaps, I could not clearly understand how I came there. My terror had fallen from me like a garment.

My hat had gone, and my collar had burst away from its fastener. A few minutes before, there had only been three real things before me-the immensity of the night and space and nature, my own feebleness and anguish, and the near approach of death. 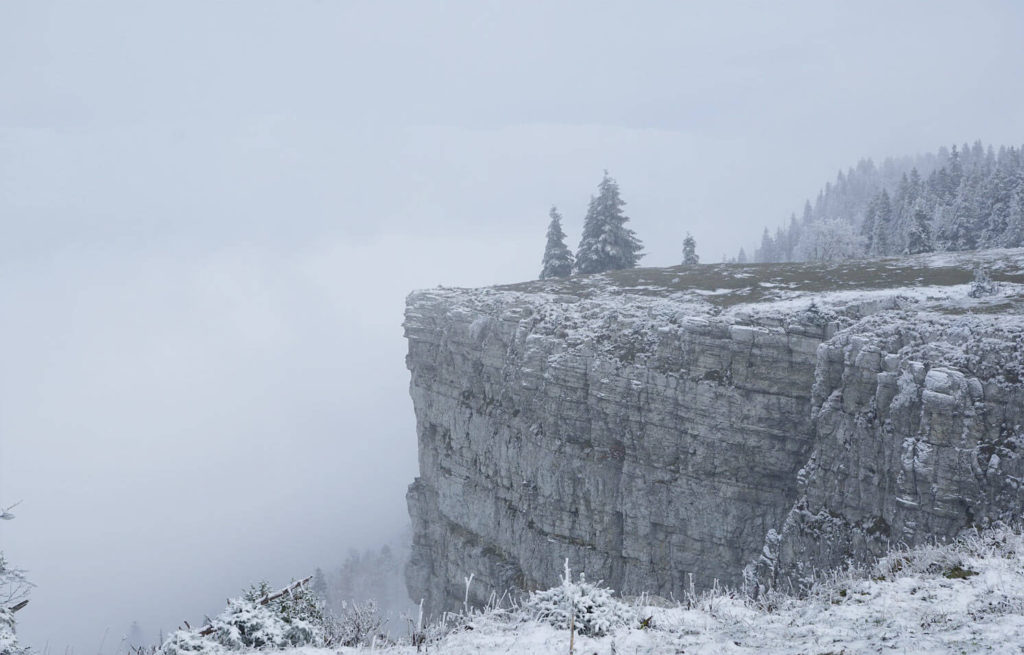 A base jumpers paradise 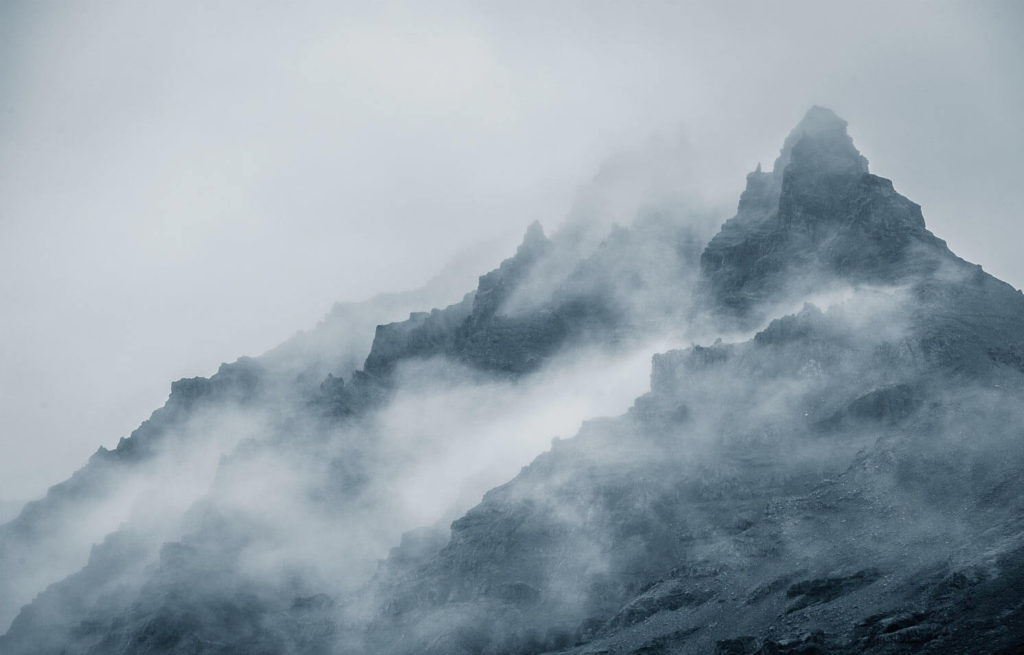 Physiognomically regarded, the Sperm Whale is an anomalous creature. He has no proper nose. And since the nose is the central and most conspicuous of the features; and since it perhaps most modifies and finally controls their combined expression; hence it would seem that its entire absence, as an external appendage, must very largely affect the countenance of the whale. For as in landscape gardening, a spire, cupola, monument, or tower of some sort, is deemed almost indispensable to the completion of the scene; so no face can be physiognomically in keeping without the elevated open-work belfry of the nose.

Dash the nose from Phidias’s marble Jove, and what a sorry remainder! Nevertheless, Leviathan is of so mighty a magnitude, all his proportions are so stately, that the same deficiency which in the sculptured Jove were hideous, in him is no blemish at all. Nay, it is an added grandeur. A nose to the whale would have been impertinent. As on your physiognomical voyage you sail round his vast head in your jolly-boat, your noble conceptions of him are never insulted by the reflection that he has a nose to be pulled. A pestilent conceit, which so often will insist upon obtruding even when beholding the mightiest royal beadle on his throne. 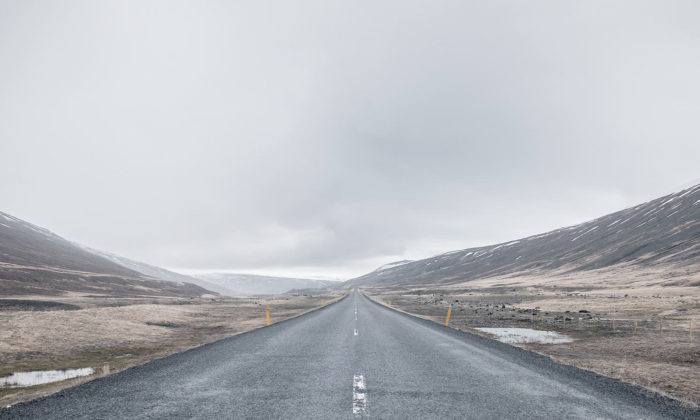 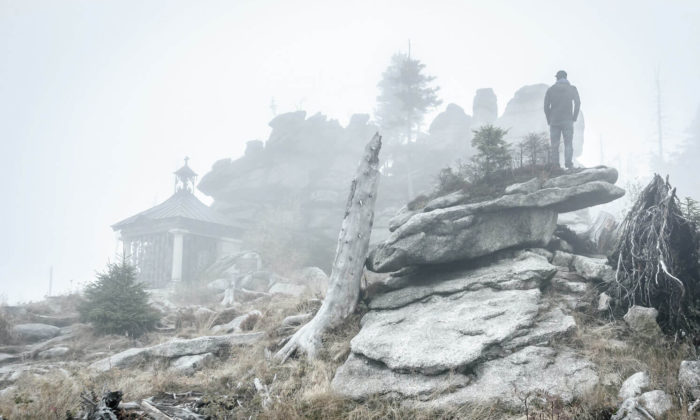 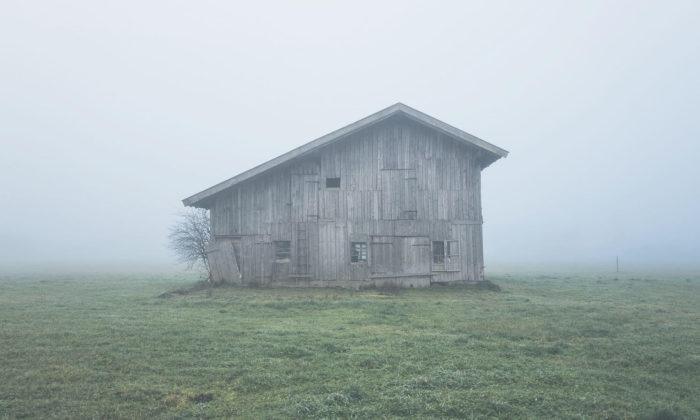 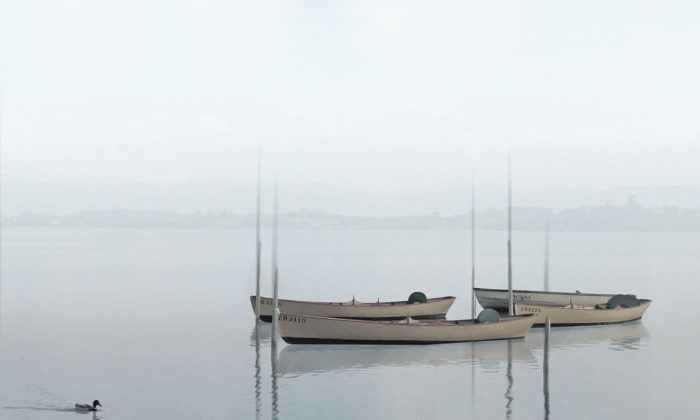 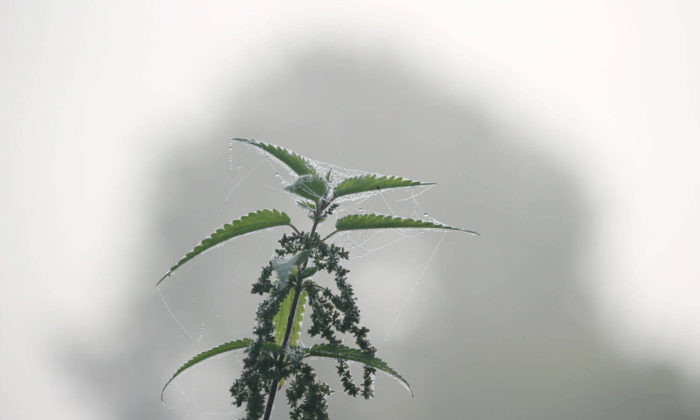 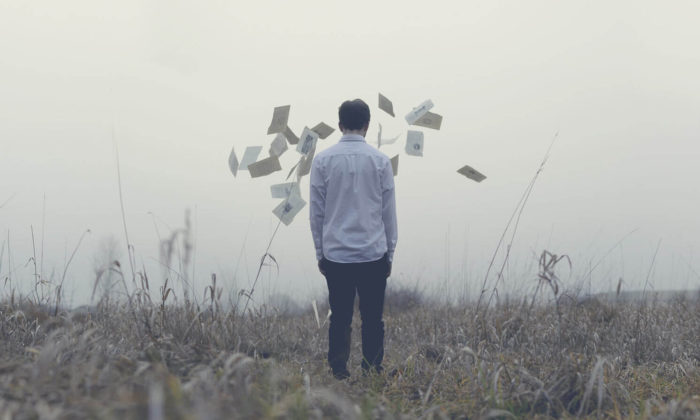 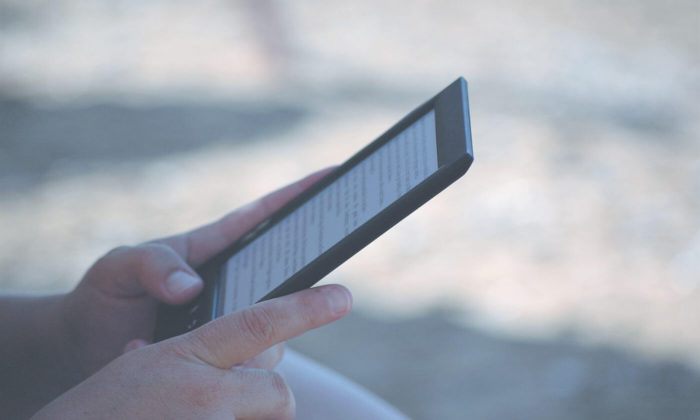 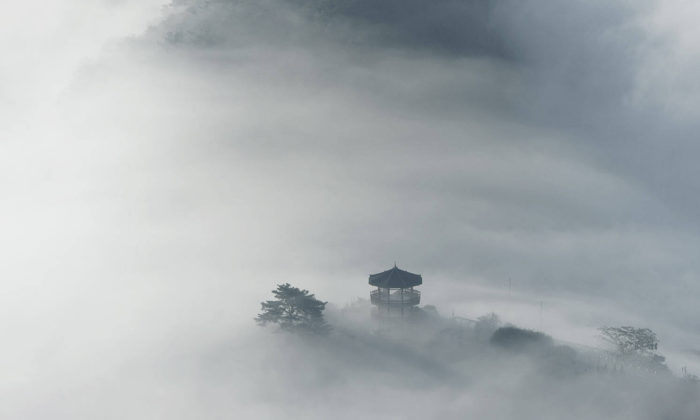 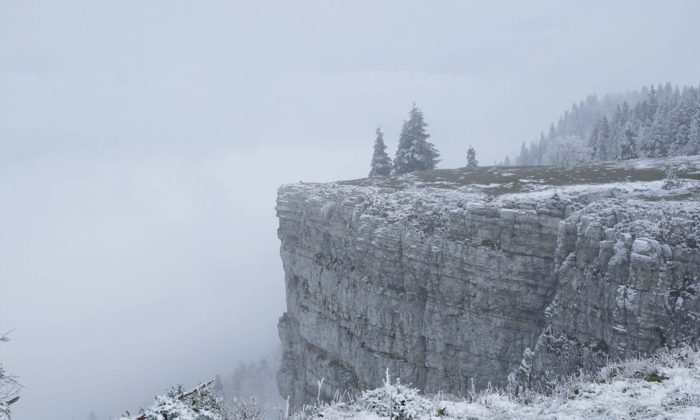 That Old Paper Back Novel
The Pages Literally Fly Past Me